Criminal lawyers explain why some confessions are illegal in Sonoma, Napa, Lake and Mendocino Counties 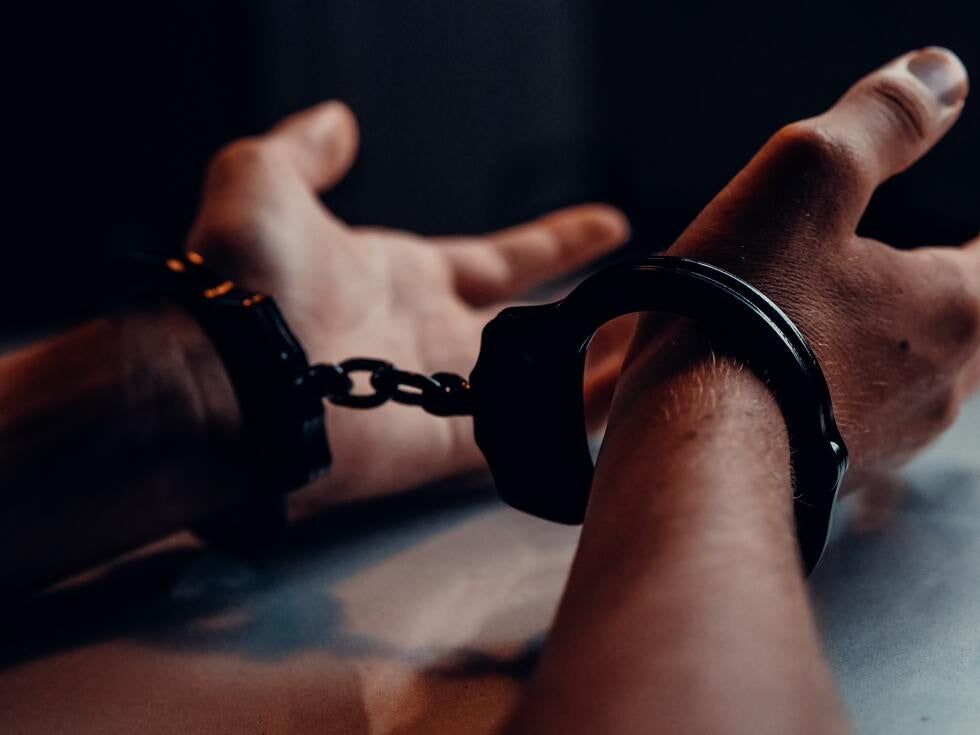 Sometimes, the tactics used by the police to force a person to confess, make the confession illegal in Santa Rosa, Napa, Lakeport, and Ukiah.

There are a number of illegal police behaviors and/or tactics that have been used to produce an illegal confession from a suspect. In a recent case, a suspect was told by he police that unless they found out what happened in a murder case, they would have to charge his sons with murder.

As criminal attorneys will point out if there had been probable cause to suspect the sons, then the police threat would have been acceptable, in Santa Rosa, Napa, Lakeport, and Mendocino and the confession could have been used against the suspect.

When the evidence is such that a reasonable person would entertain a strong suspicion that a crime was committed, "probable cause" has been established. This is a very sophisticated concept with many twists and turns. Experienced and successful criminal defense lawyers in Santa Rosa, Napa, Lakeport, and Ukiah are necessary to take advantage of these concepts.

Remember, Ronald Dinan and Associates, is a firm of experienced and aggressive criminal defense lawyers who can help in achieving the best outcome in your case. Many times criminal case dispositions will include reduction or outright dismissal of the number and/or severity of criminal charges, diversion programs, probation, reduced fines with installment payments, alternatives to jail, etc.

To get immediate help with your criminal matter, we invite you to call us to discuss your case. We answer all telephone calls in a polite, professional, and helpful manner.