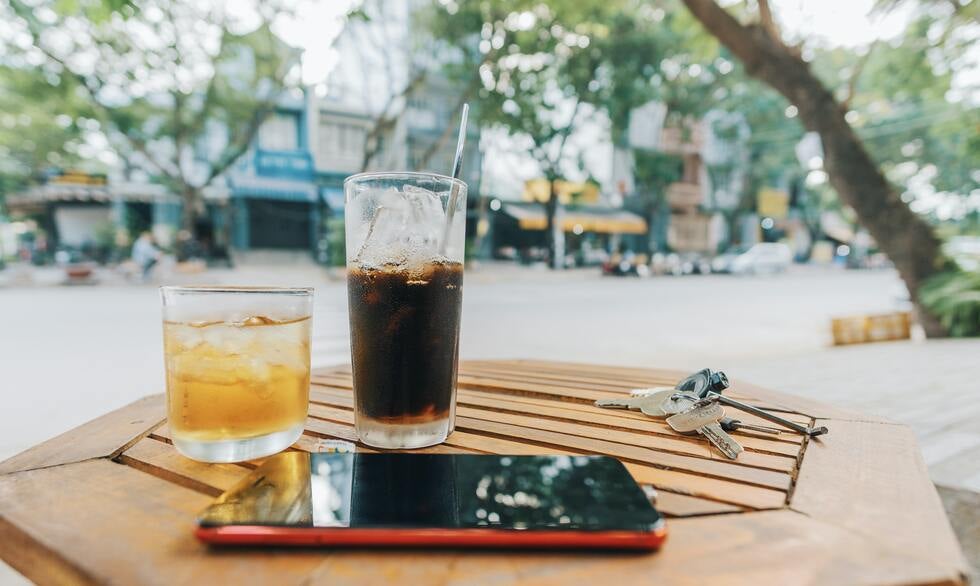 As of January 1, 2014, the California State Legislature changed Vehicle Code §23152 to include six specific versions of a DUI criminal charge prohibiting driving under various circumstances.

(a) Involves the influence of alcohol only

(c) While addicted to a drug

(d) Driving a commercial vehicle with an .04 or higher alcohol content

(e) Under the influence of a drug only

(f) Under the combined influence of alcohol and a drug

All of the above are generally charged as misdemeanors. Felony drunk driving or Vehicle Code §23153 requires additional elements such as an act or omission which causes injury or death, multiple prior offenses,etc.

However, if subdivision (b) is charged, prohibiting driving with an .08 or higher alcohol content, then the element involving the chemical tests establishing an .08 percent at the time of driving is absolutely required.

It is important that anyone arrested for DUI charge in Santa Rosa, Napa, San Rafael, Lakeport, Ukiah, or Eureka, be acutely aware that a DUI attorney is extremely important. There are numerous fine points of law that can be used to someone's benefit.