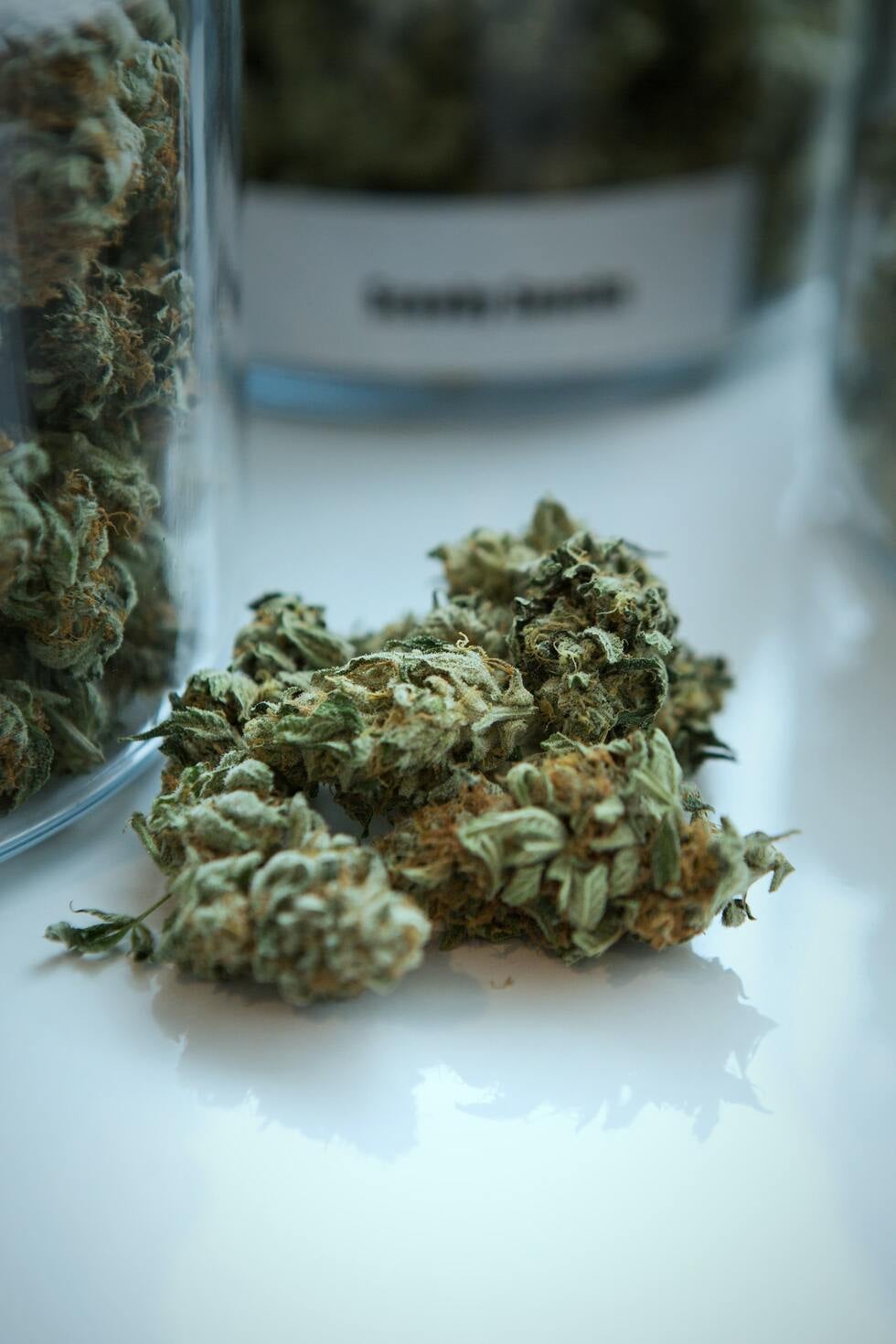 Previously, some courts in California only allowed the “collective cultivation defense”-- Health and Safety Code §11362.775-- to apply to members of a collective growing marijuana and distributing it among themselves. A number of other courts have, in the recent past, recognized that in a number of collectives, there may be members who do the actual growing and other members who provide money to purchase the marijuana medicine to those who grow. In reality, not everyone, including many folks who are seriously ill, can physically be involved in the growing of the marijuana but can be involved in acquiring marijuana for their medical condition by paying those who actually do the cultivation work.

In this particular case, People v. Anderson, January 9, 2015 the District Court of Appeals issued an opinion allowing the “collective cultivation defense” even when some members paid money for their marijuana. In this case, the police found 187 marijuana plants, 25 small bags of bud, some joints, and concentrated cannabis on Mr. Anderson's property. Mr. Anderson was charged with possession H&S §11358, cultivation for sale H&S §1139, possession of concentrated cannabis H&S §11357(a). The criminal defense attorneys in this case argued for jury instructions that explained to the jury that it was perfectly acceptable for some members to pay money to other members to compensate them for their time, expense, etc.

The court was not clear in its instructions to the jury that the “collective cultivation defense” was available to someone who grew and provided marijuana to members of the collective who paid the growers but did not participate in the cultivation of the marijuana. The district attorney also argued that when a collective includes selling some of the marijuana that was grown by the collective to other members of the collective, the defense did not apply. This position has long been opposed by criminal defense attorney who represent wrongfully accused citizens in Santa Rosa, Napa, San Rafael, Lakeport, Ukiah, and Eureka.

Mr. Anderson was convicted solely on the cultivation charge. When he appealed, the court reversed the decision and agreed with other appellate districts, who previously found, that the “collective cultivation defense” is available to someone who provides marijuana to other members of the collective for money even though they did not participate in the cultivation and instead, paid for their marijuana to defray the costs of cultivation.

It is important for California criminal defense lawyers to note that profit cannot be part of the equation. Growers in a collective can be compensated for their efforts, expenses, overhead costs, material costs, employee hourly wages, etc., but they may not make a profit. Criminal defense attorneys would be well advised to make certain that their clients involved in a collective keep very strict business and accounting records to justify the accumulation and payment of expenses and to eliminate the prospect of any profit.

Further information in this regard and in reference to other similar defenses can be found at www.dinanlaw.com.