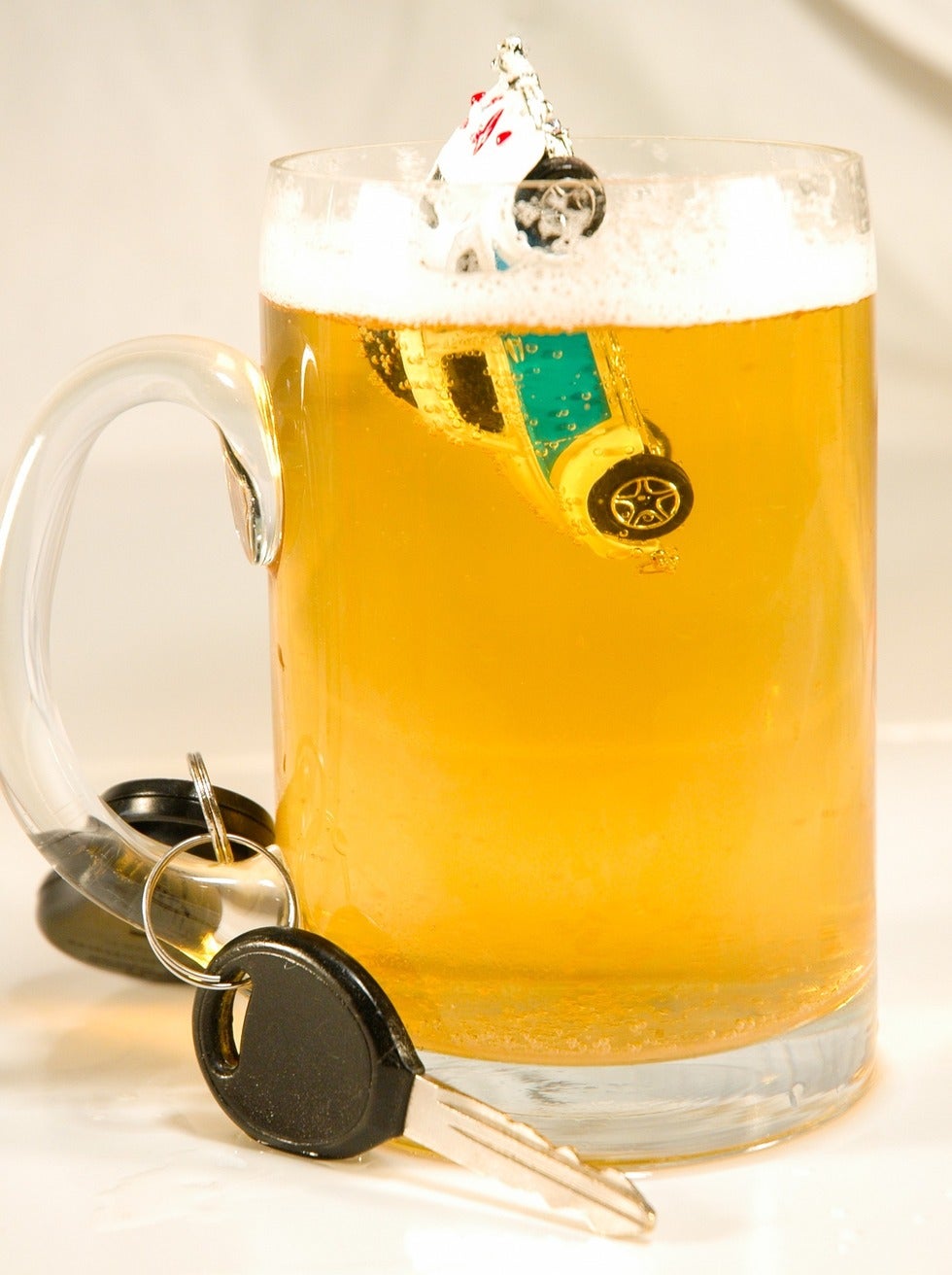 Recently, two legislative bills were introduced in the Assembly and, fortunately, failed.

Senate Bill 55 authored by Democrat Senator Jerry Hill of San Mateo attempted to require everyone who is charged with a DUI to install an Ignition Interlock Device (“IID”) in their car before they were allowed to receive a driver's license, restricted or otherwise, or be issued a driver's license. Currently, an IID is generally only required after a period of suspension. For example, when an individual gets a 2nd DUI their license is suspended for two years but they are able to get a restricted license using an IID after 90 days if they are also enrolled in the Multiple Offender Drinking Driver Program. A Court can currently order someone to have an IID installed in their vehicle for up to three years from the date of conviction.

Senate Bill 55 was fought by the California DUI Lawyers Association and the California Attorneys for Criminal Justice. So, although an IID is required to be installed under a variety of different circumstances involved in a DUI case, it will not become mandatory in every case where a person is attempting to get a restricted driver's license or regain the privilege of operating a motor vehicle.

Senate Bill 755 was authored by Democrat Lois Wolk of Davis, California and attempted to add DUI's to the crimes that cause the prohibition from possessing firearms. Currently, if you are convicted of some type of an assault crime and it is a misdemeanor as opposed to a felony, the conviction will result in a ten year prohibition regarding the owning or possession of firearms. Assemblywoman Wolk attempted to add several offenses to this list of misdemeanors which would prevent someone, upon conviction, from owning or possessing a firearm for two years. These crimes have little relevance to the original purpose of the law which was initially designed to prevent those who are convicted of engaging in certain acts of violence from owning or possessing firearms. As indicated by a leading DUI lawyer in Santa Rosa, California, the Assemblywoman attempted to add the crime of DUI to that list. Apparently, the language of the bill was too remote from the original intent of the law and failed to get any votes whatsoever in support and failed in committee. It is interesting to note how far along in the legislative process it took for everyone to realize there is no connection whatsoever between a person convicted of a DUI and a propensity towards violence.