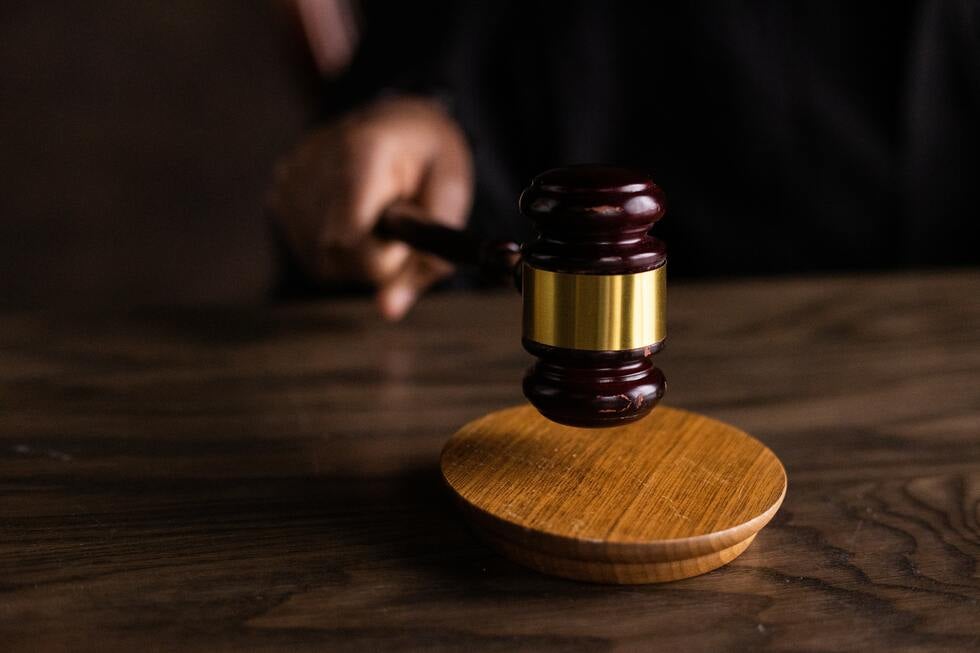 Under both California and United States Federal Law, evidence that is obtained illegally by police may be suppressed or thrown out of court. This is generally referred to by Santa Rosa criminal defense attorneys as the "fruit of the forbidden tree" analysis. Basically, the theory is that if the tree is poisonous, all of the fruit is poisonous. The analogy is that if the evidence wasn't acquired as a result of legal action by the police then the evidence is tainted and will be thrown out of court and cannot be used against someone who has been arrested and charged with a crime.

In this case, in the early hours of the morning, the patrol officer saw a car parked on a residential street with its fog lights on. Having no information that would indicate that illegal activity was occurring, the officer pulled in behind the defendant's car and directed his spotlight on the defendant's car. When the officer made contact with the driver, he smelled marijuana and the driver told the officer that he was on probation and that there was a gun in the car. As a result, the defendant was charged with multiple felonies.

A detention occurs when there is contact between a police officer and a defendant. If under the total circumstances, a reasonable person in a similar situation would not feel free to leave, then a detention has occurred. As any Santa Rosa criminal defense attorney would explain, an illegal detention produces illegally acquired evidence. If a detention is determined by the court to be illegal as a result of a motion to suppress filed by a Santa Rosa criminal defense lawyer, then all of the evidence from that illegal detention will be suppressed and thrown out of court.

In this case, the court ruled that the defendant reasonably would not feel free to leave because the police officer had both (1) pulled in behind his car and (2) shined his spotlight on the defendant's car. Nothing more was necessary. The officer did not have legal justification for the detention because the officer did not have a "reasonable and articuable suspicion" that a crime had been committed or was about to be committed. Therefore, he had no legal justification to detain the defendant. There is nothing illegal about a properly parked car using fog lamps late at night and no other observations occurred that involved any wrongdoing, suspicious or furtive movements, etc.

Remember, Ronald Dinan and Associates is a firm of experienced and aggressive criminal defense lawyers who can help in achieving the best outcome in your case. Many times, criminal case dispositions will include reduction or outright dismissal of the number and/or severity of criminal charges, diversion programs, probation, reduced fines with installment payments, alternatives to jail, etc.

To get immediate help with your criminal matter, call us to discuss your case. We answer all telephone calls in a polite, professional and helpful manner.