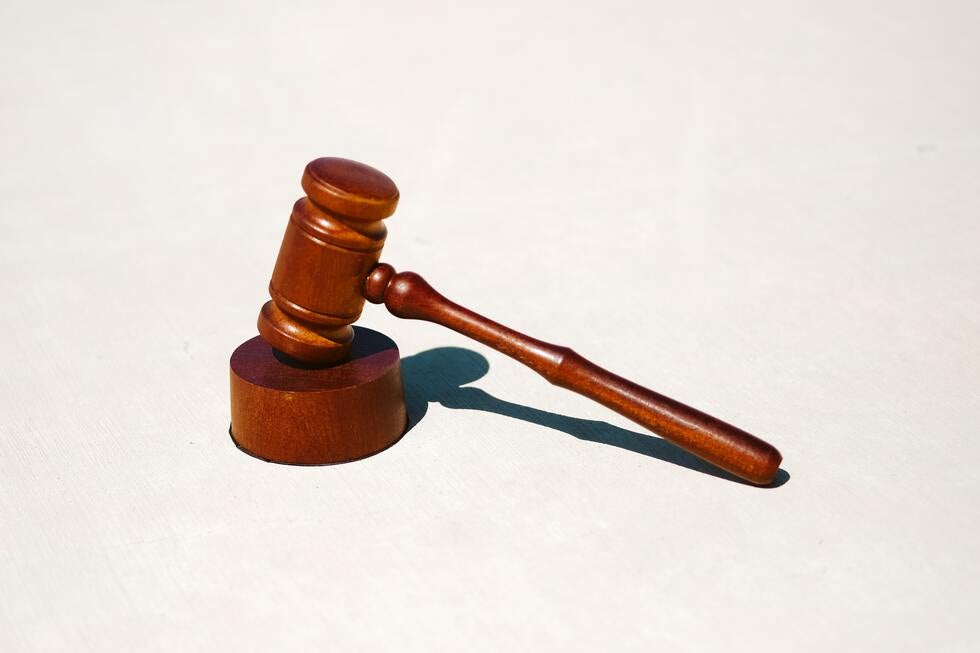 In the case of People v. Oveida, the lower Courts had decided that it was permissible for police to enter Ovieda's house after he had been brought outside by 2 friends. Previously, it was reported that he was inside the house, had access to guns and was threatening suicide. Without getting a warrant and without any existing emergency, the police handcuffed Ovieda outside the house and then conducted a “protective sweep” and, in so doing, found evidence of illegal drug activity with weapons and charged Ovieda accordingly.

The Court of Appeals agreed with the trial Court's decision but the California Supreme Court reversed the decision. They decided that residential searches conducted without a warrant were generally unreasonable under the 4th amendment of the United states Constitution. Police are not allowed in someone's house unless there are exigent circumstances ( highly urgent circumstances) that  exist to justify a search without a warrant. In this case the officers may have acted with good intentions but they lacked the facts to create a reasonable suspicion that emergency circumstances existed to justify entering a home without a warrant. The Supreme Court ruled the search was unreasonable, and as result, all of the evidence uncovered in the house was thrown out or  “suppressed” leaving Mr. Ovieda with a victory and his criminal charges dismissed. Criminal defense drug lawyers have fought long and hard to suppress evidence that has been illegally obtained by police.

The best Sonoma County criminal defense lawyers will be using this case in the future. If you have a criminal matter, give us a call and we will be happy to discuss your case with you.