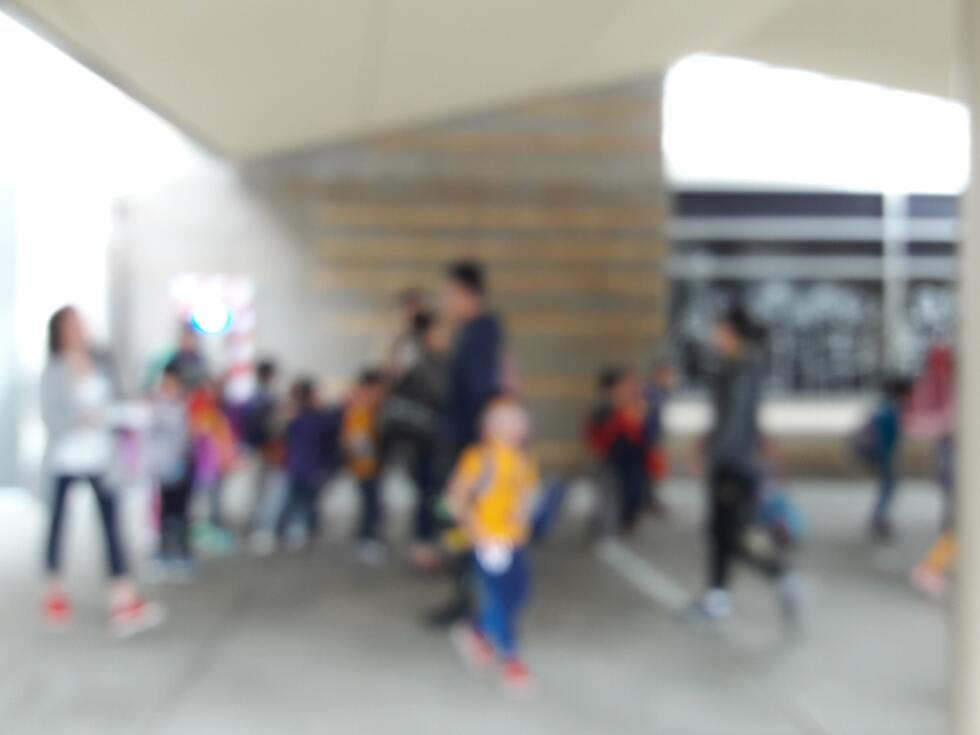 It's been roughly one year since the implementation of California's controversial Proposition 47, a law that sought to bolster community and educational programs by reducing the state's prison populations. As San Diego 6 reports, depending on who you speak to, the law has either been a determent to our communities, or an encouraging success.

Prop 47, "The Safe Neighborhoods and Schools Act," was passed in 2014 and looked to serve substance abuse issues, mental health programs, and schools by diverting money from the state's penal system. To make those funds available, drug possession crimes and theft crimes involving property of a value less than $950 were downgraded to misdemeanors, hence reducing the number of potential inmates who would need to be housed and cared for while behind bars.

For countless residents facing property and drug charges—and those who had already been convicted of them—Prop 47 has given them a new lease on life. Kerry Walls has had to reveal that he was a felon on every job application he's ever filled out for 14 years. Now, since Prop 47, he's gained a steady job and provides for his family. "When you have a felony, there is a stigma attached to it. It literally haunted me," he told San Diego 6.

The American Civil Liberties Union reviewed data from all 58 counties in California and found that Prop 47 has had a mixed effect around the state. Some of these inconsistencies largely depend on local law enforcement's approach to the new law-- some agencies have prioritized charging misdemeanor crimes, while others haven't. In some cases, like in San Diego, violent crime has actually increased. Others believe that Prop 47 does not give incentive to those with addiction to seek treatment because penalties have become so mild.

However, the ACLU remains insistent that California is actually leading the way in correcting our national perspective on mental health, addiction, and how we punish nonviolent offenders. "There are too many people in prison, for too long, for the wrong reasons and putting resources into a failed system," said Margaret Dooley-Sammuli of the ACLU. "We have failed people for too long, it's not good for any of us. If we want to reduce future crime rates, we have to focus on mental health and substance abuse."

If you've been accused of a crime, your choice in representation matters. At Ronald Dinan and Associates, our legal team of Santa Rosa criminal defense attorneys have more than 150 years of combined criminal defense experience. We know what it takes to protect the rights of clients, aggressively pursue a favorable result, and have their voice heard before our justice system.

Don't just hire a lawyer during this difficult time—obtain a proven advocate. Contact us today to request a free consultation.