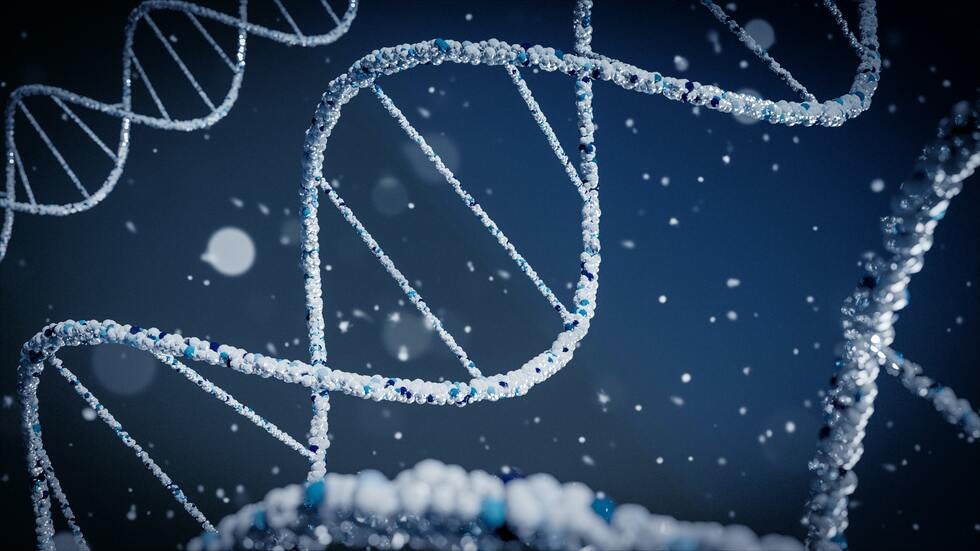 In the case of People v. Buza, Mr. Buza was arrested for setting a law enforcement vehicle on fire and, after his arrest, he refused, pursuant to Penal Code §296.1(a)(1)(A) and Penal Code §296(a)(2)(C), to provide a DNA sample to the police. He was convicted of both the arson charge and the refusal to submit a DNA specimen and then appealed the court's decision. The Court of Appeal declared that the seizure of an arrestee's DNA shortly after an arrest but prior to conviction, violates their Fourth Amendment right to be free from unreasonable search and seizure, is unconstitutional and overturned Mr. Buza's conviction. Sonoma County criminal defense lawyers agree with the decision.

The case was then appealed by the government to the California Supreme Court and, again, the trial court's conviction was reversed in Mr. Buza's favor. The Supreme Court held that the California constitution protects people against unreasonable searches and seizures. Santa Rosa criminal lawyers agree that this DNA statute is unconstitutional because there is a balancing of a citizen's interests and the government's interest in DNA testing before someone is convicted. The government's interest carries less weight than a citizen's reasonable expectation of privacy when they have only been arrested and not convicted. Simply being arrested does not give the government blanket permission to extract DNA. Once a person has been convicted, then the DNA specimen can be required.

The Supreme Court also ruled that the DNA statutes intrude on everyone's privacy interests if they have not had contact with law enforcement because the statute does not restrict what is referred as "family searching." "Family searching" is a process in which law enforcement agencies use someone's DNA profile and compare it with their DNA database to find a biological relative of a suspect. Santa Rosa criminal defense attorneys agree with the Supreme Court's decision which clearly discounted the argument that DNA analysis is similar to a fingerprint and, therefore, is only being used for purposes of identification as opposed to investigation.

For further information regarding criminal cases and defenses, see www.dinanlaw.com.