No Matter of Fact Defense for DUI Manslaughter 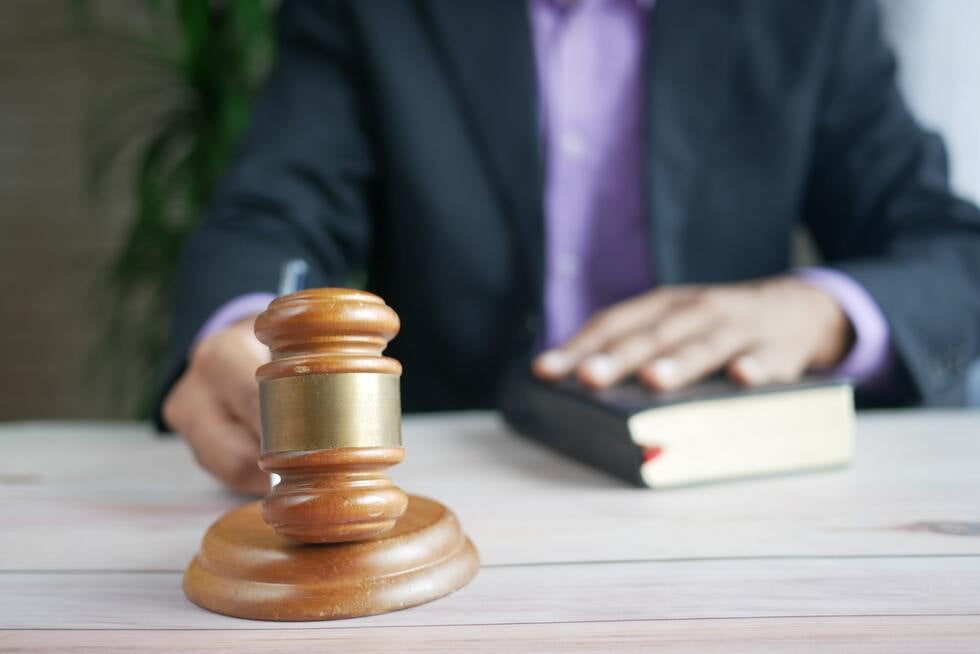 In the case of People v. Givan, Fifth District Court of Appeal has ruled that a mistake-of-fact defense generally requires an actual belief in a set of facts and, if true, would make the act with which the defendant is charged an innocent one. The mistake-of-fact belief must be both actual and reasonable. However, even if those requirements are met as argued by DUI defense lawyers in a DUI case, a mistake-of-fact defense only works when it would negate an element of the offense.

In this case, Mr. Givan ran a red light, became involved in an accident, killing one of his passengers and injuring the driver of the other vehicle. His blood alcohol level was .17 and he was charged with gross vehicular manslaughter while intoxicated as well as other charges. Eventually, he was sentenced to 25 years to life plus five additional years.

Experienced DUI defense attorneys in our Santa Rosa, San Rafael, Napa, Lakeport, Ukiah, and Eureka offices can provide substantial insight, assistance and strategy into all of the defenses available to you regarding the required elements of this crime.

The Court in this DUI matter clearly explained that gross vehicular manslaughter while intoxicated requires proof of the element of gross negligence which is generally defined as a conscious indifference to consequences. Although DUI attorneys requested jury instructions explaining the mistake of fact defense the Court found that it is an objective standard in a DUI case which means whether a reasonable person in the defendant's position would have been aware of the risks involved in drinking and driving. Mr. Givan's subjective belief did not justify jury instructions for a mistake-of-fact defense because the jury could still determine that a reasonable person would have appreciated or understood the risks involved in drinking and driving. DUI attorneys disagree with this decision for obvious reasons.

In summary, the Court ruled that the mistake-of-fact defense may not be used when someone is accused of a DUI causing injury or driving with an excessive blood alcohol concentration. Both sections of Vehicle Code §23153 are general intent crimes and a person's subjective belief about his or her level of intoxication does not cancel an element of either charge. The Court further noted that a mistake-of-fact defense is generally not considered reasonable when it is due to voluntary intoxication.

It is important to understand that qualified, experienced criminal defense attorneys will give each client the very best chance of taking advantage of all available defenses. We invite you to contact us for a free consultation if you are serious about hiring an attorney with strong criminal expertise from one of our 6 offices in Santa Rosa, Napa, San Raphael, Lakeport, Ukiah and Eureka. Contact us at www.dinanlaw.com